Training workshops, community outreaches, and educational activities for government and non-government stakeholders working with women and children to enhance capacities for social protection and interventions. CDF’s workshops provide participants with tools and skills to strengthen the services they already provide to improve the wellbeing of their communities and to expand the continuum of care for survivors.

Training and workshop for government and non-government stakeholders working with women and children to enhance capacities for social protection and interventions. These capacity-building activities are intended to change community dynamics that underpin abuse so that children can receive the support and security they need for proper development and socialization.

Click the image below to see a larger view 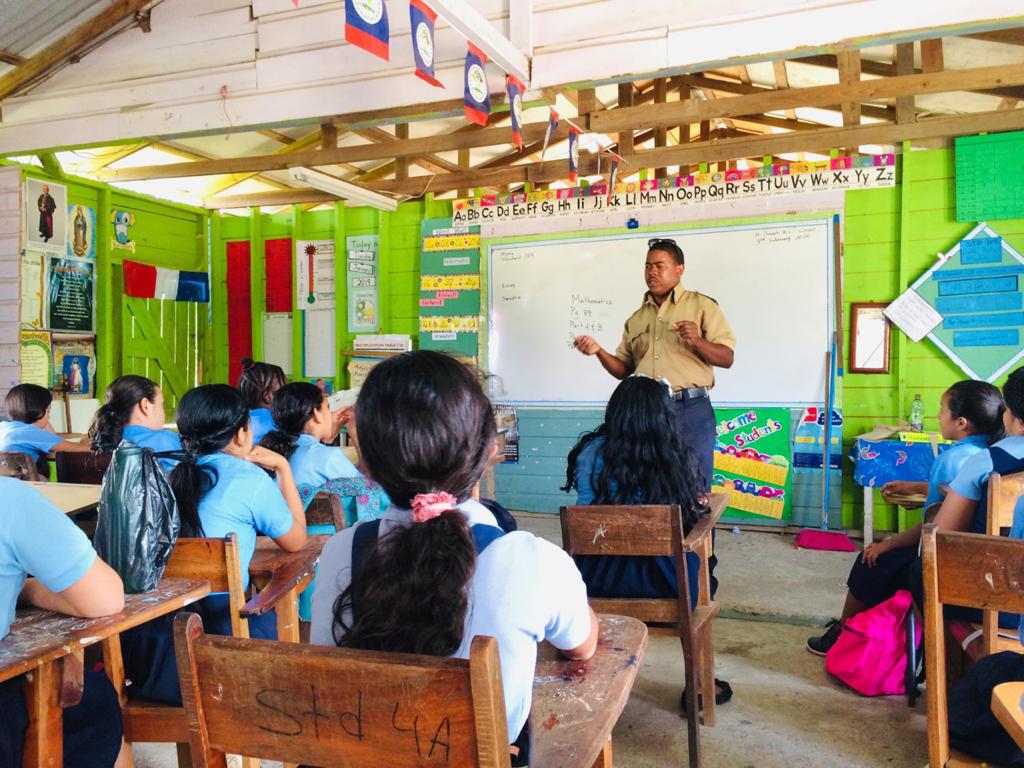 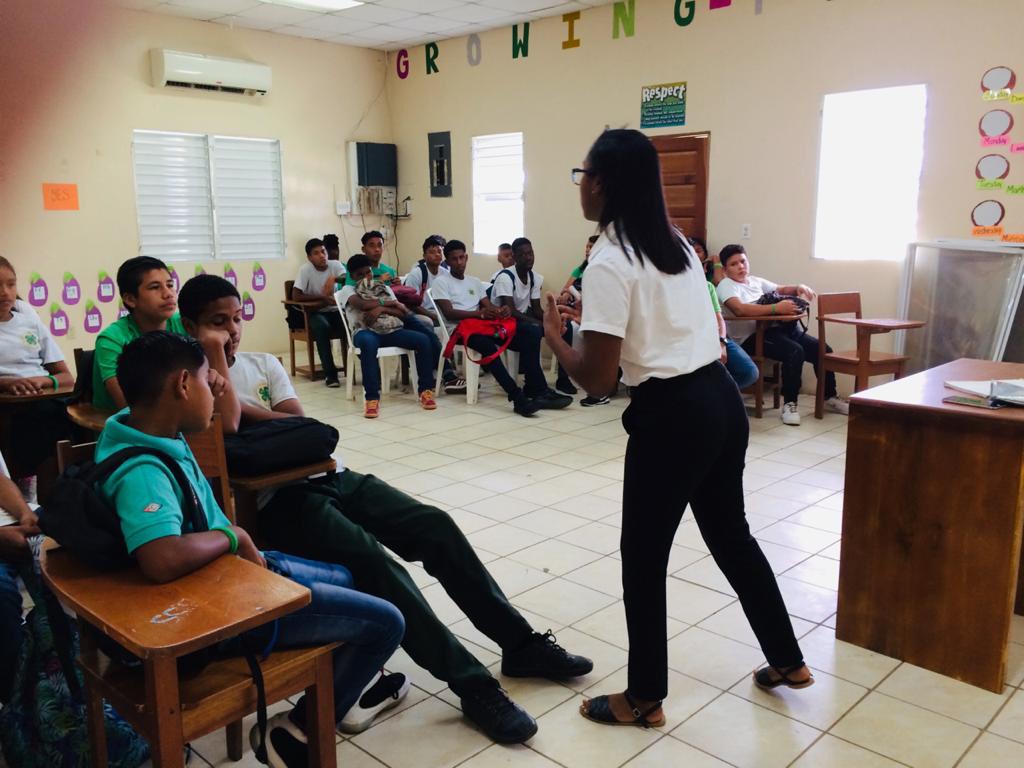 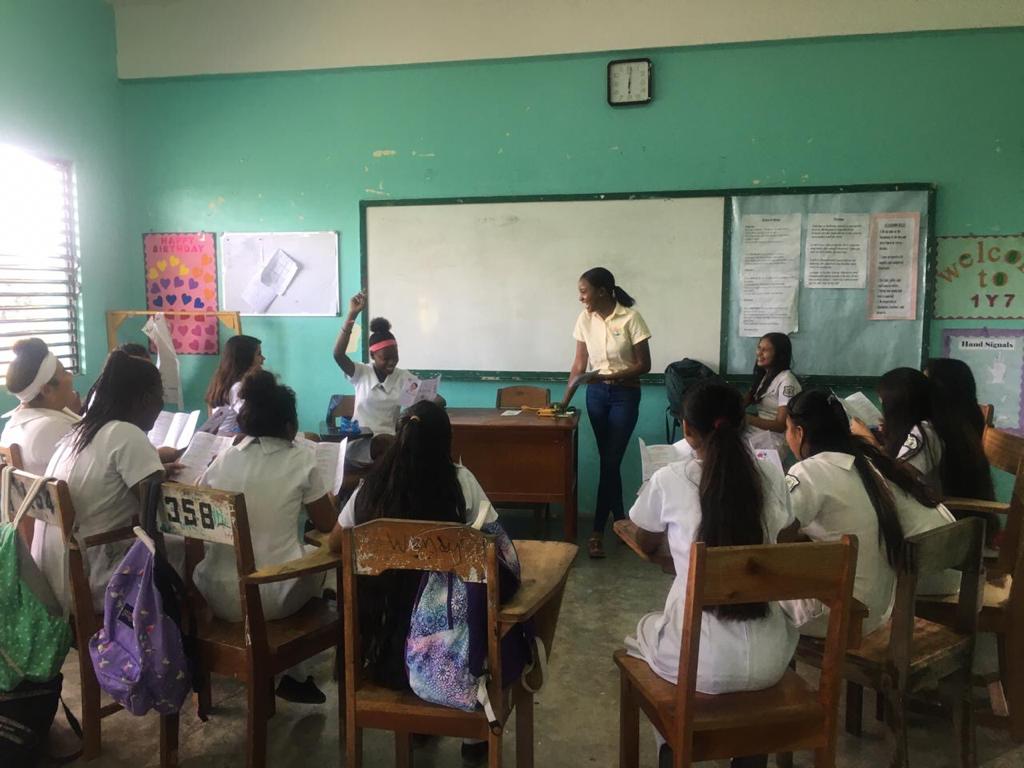 Click the image below to see a larger view 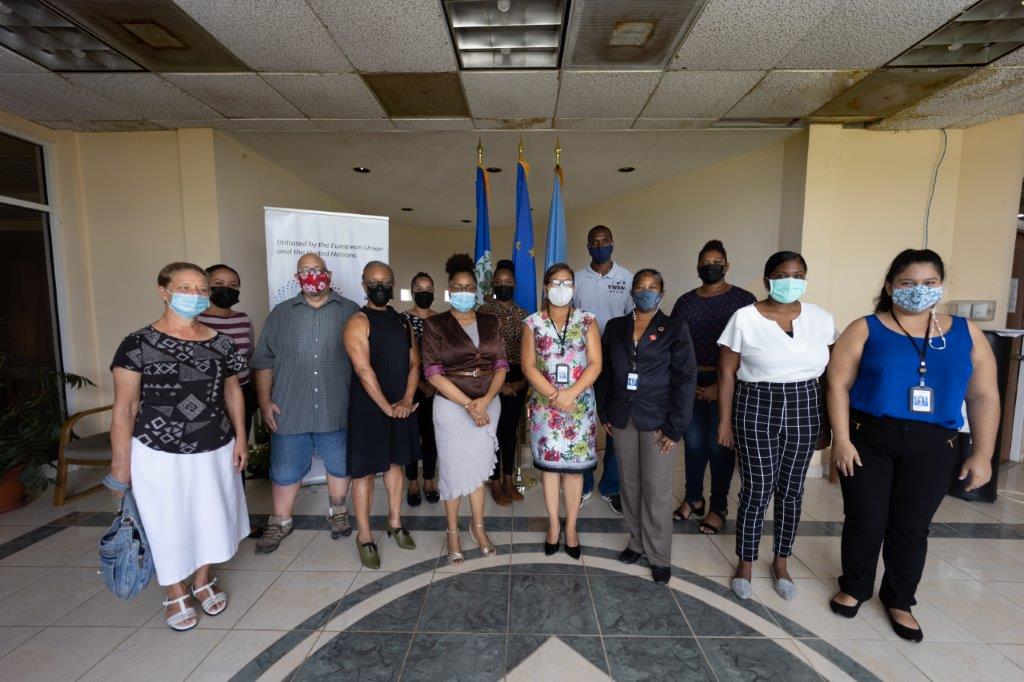 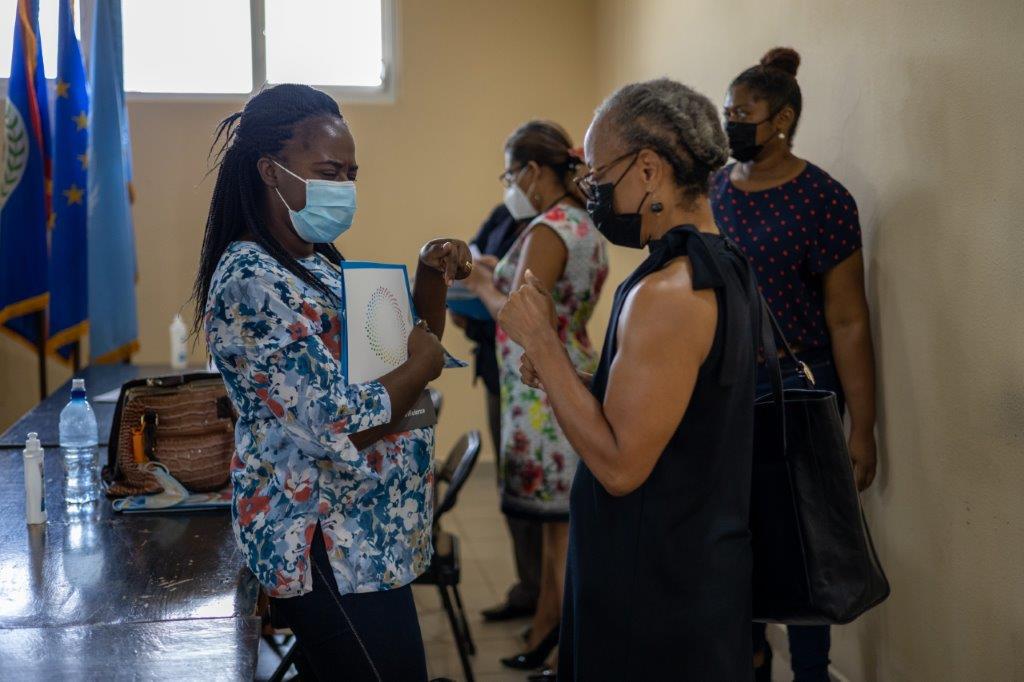 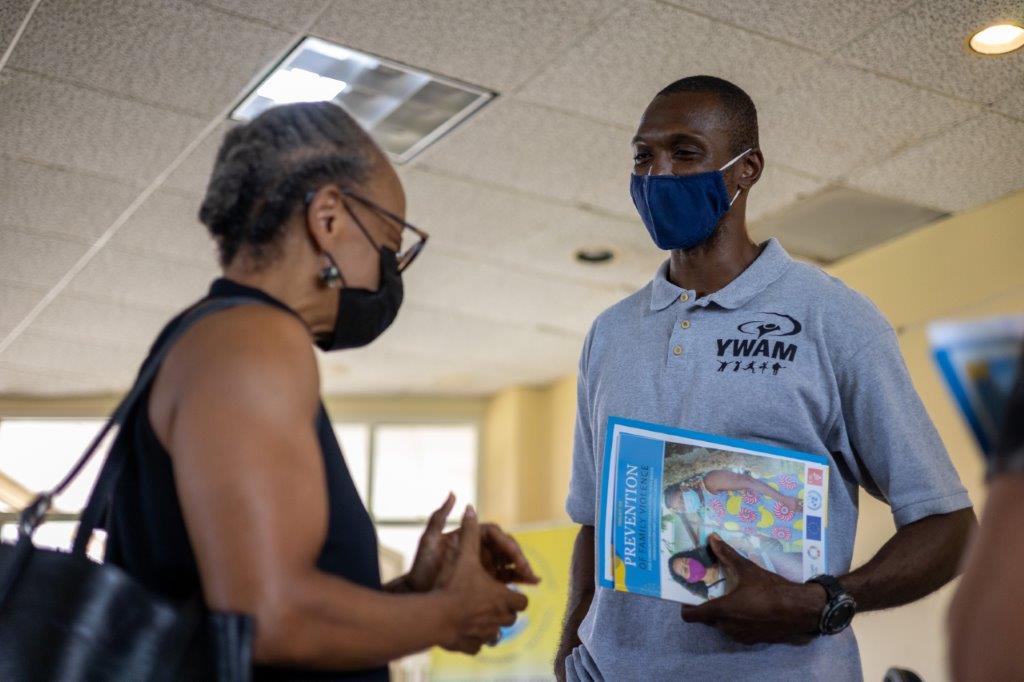 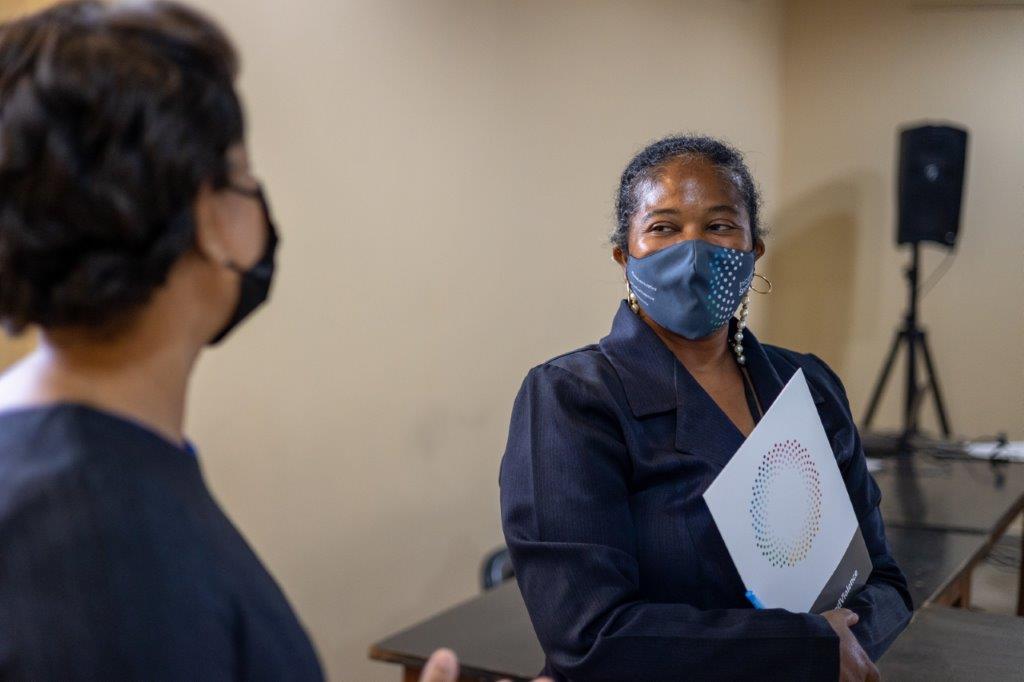 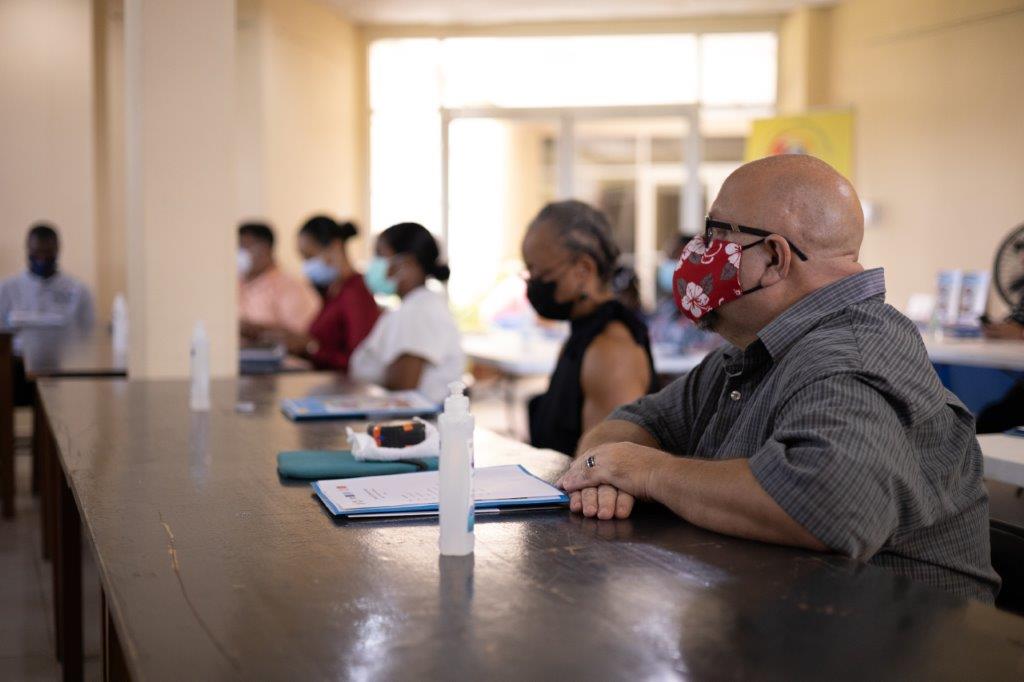 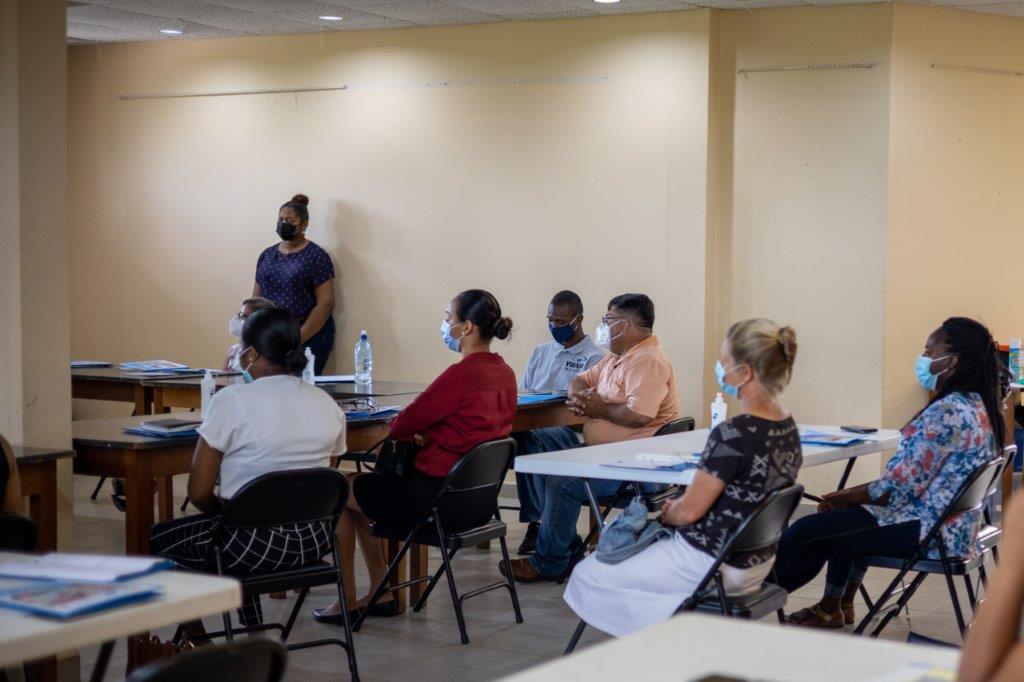 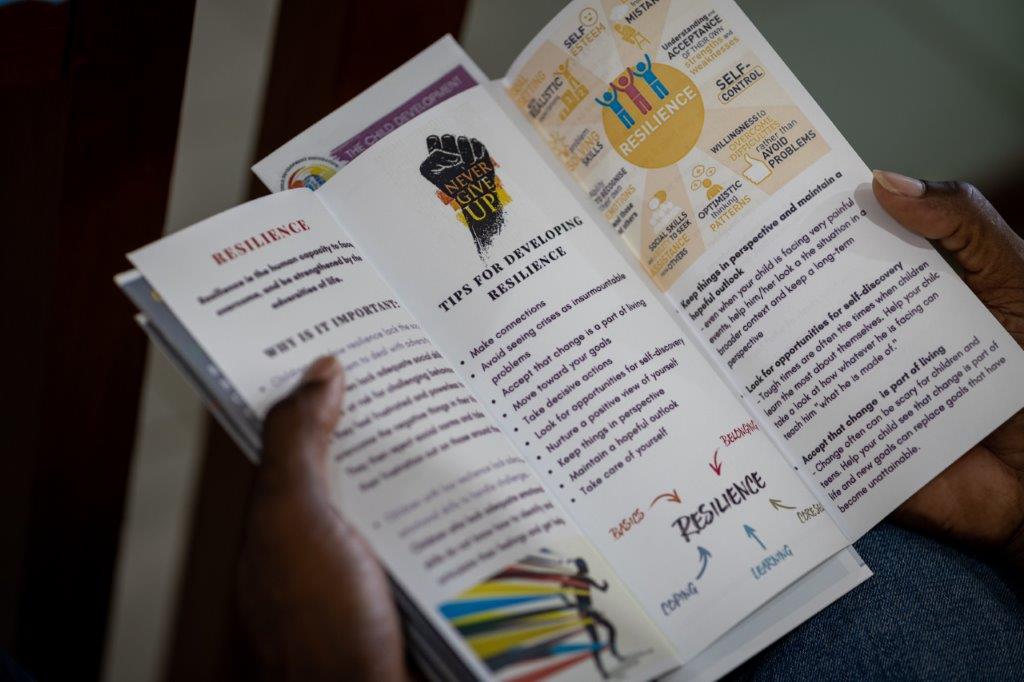 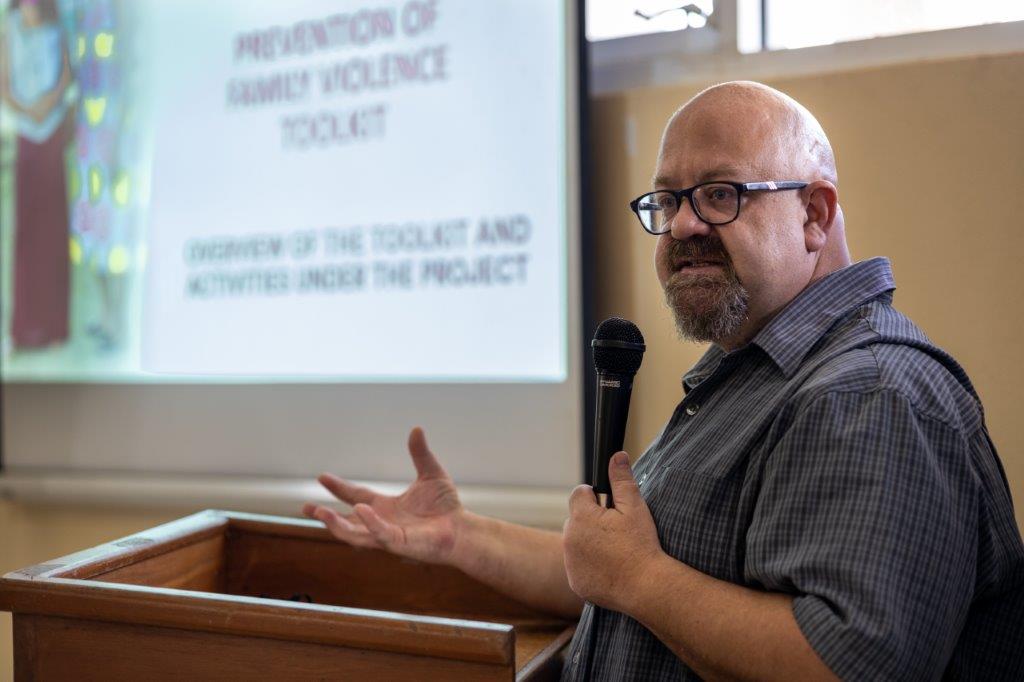 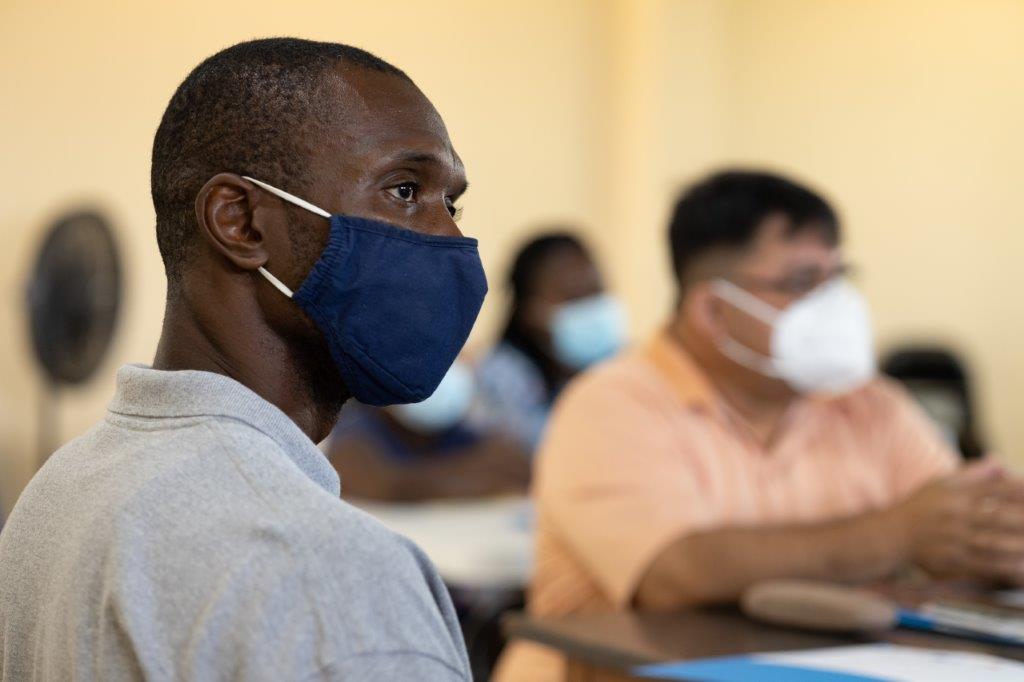 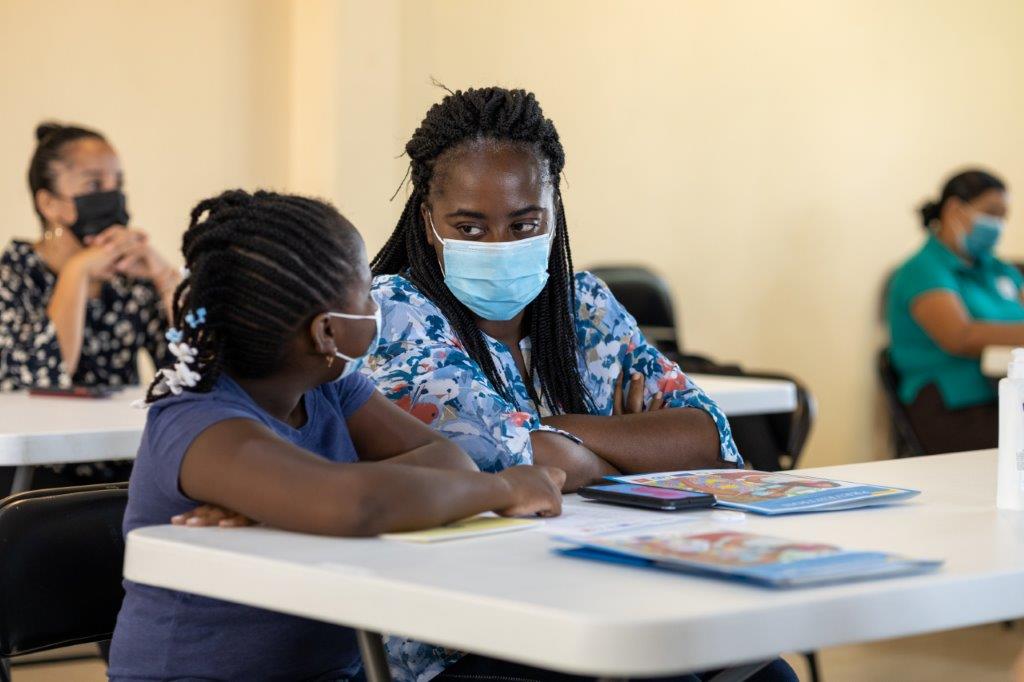 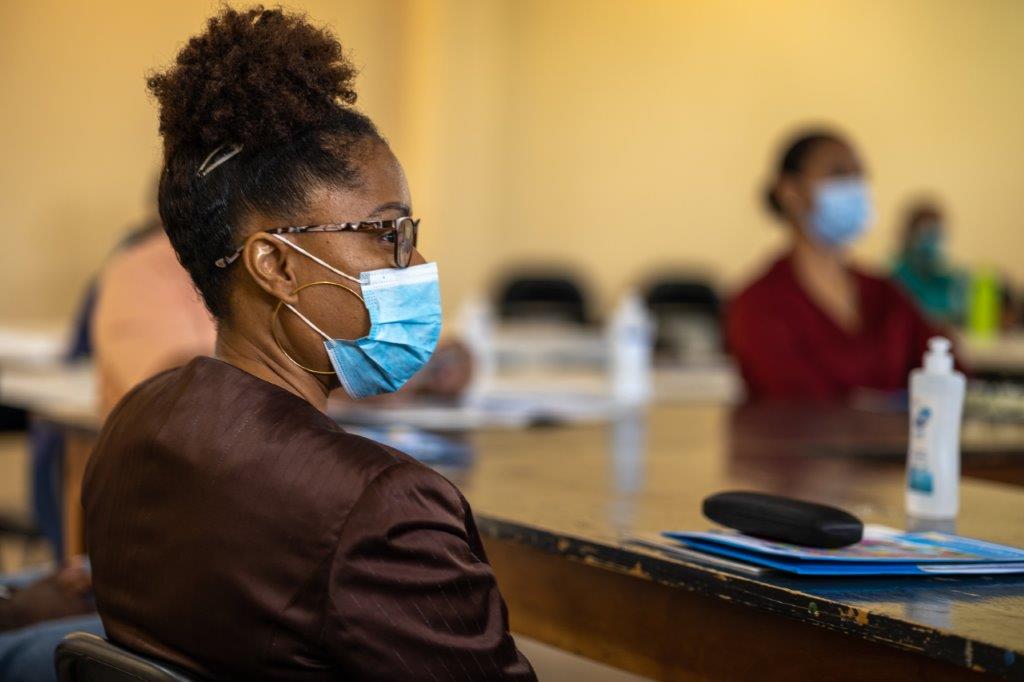 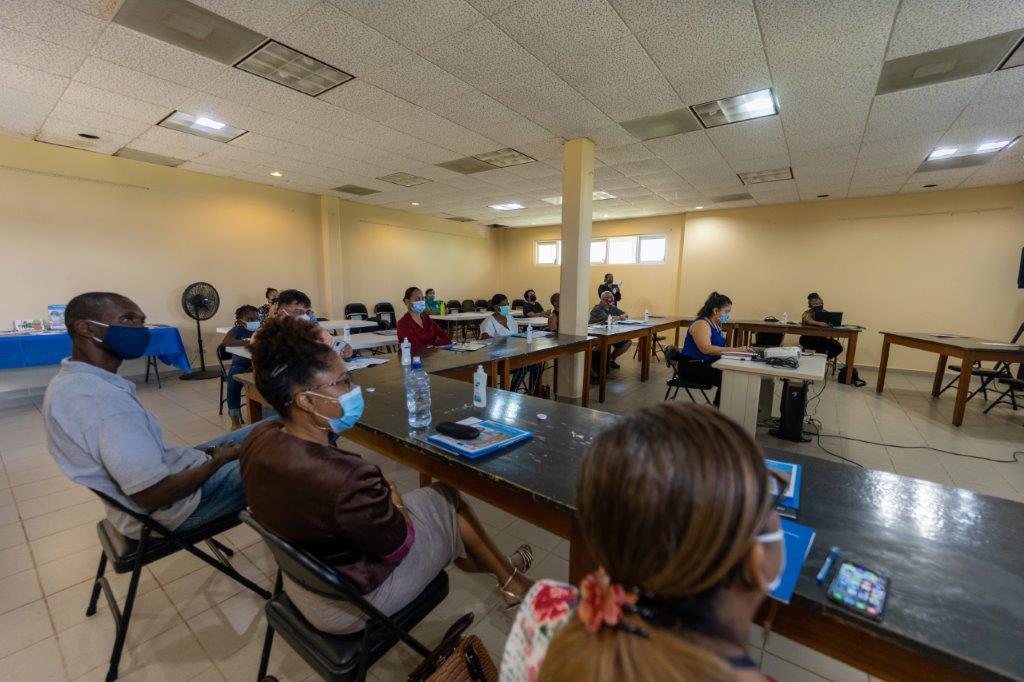 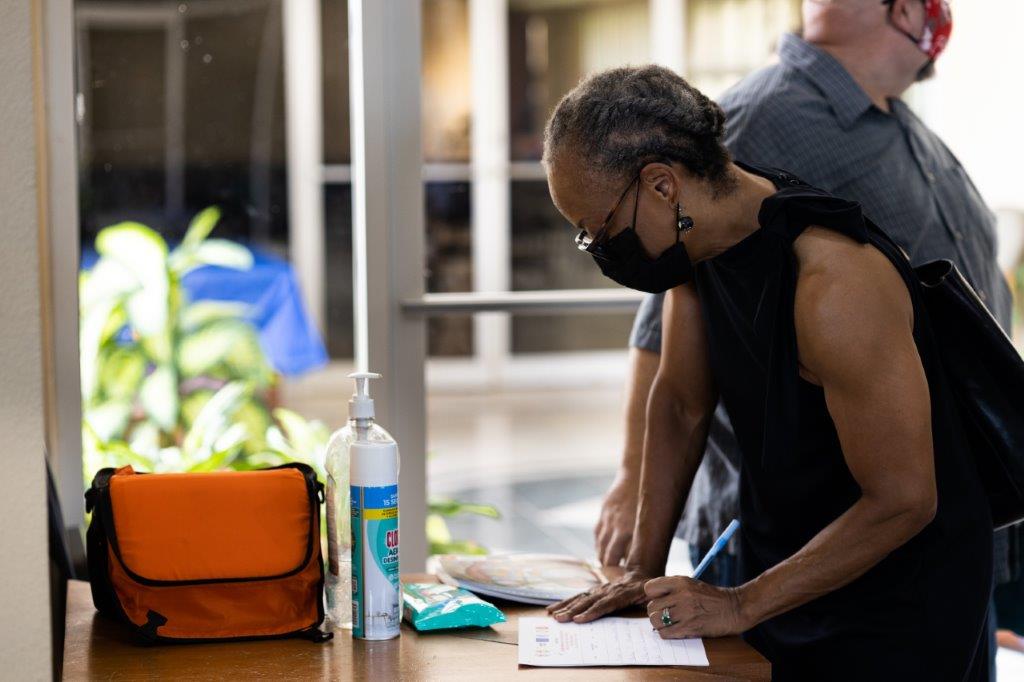 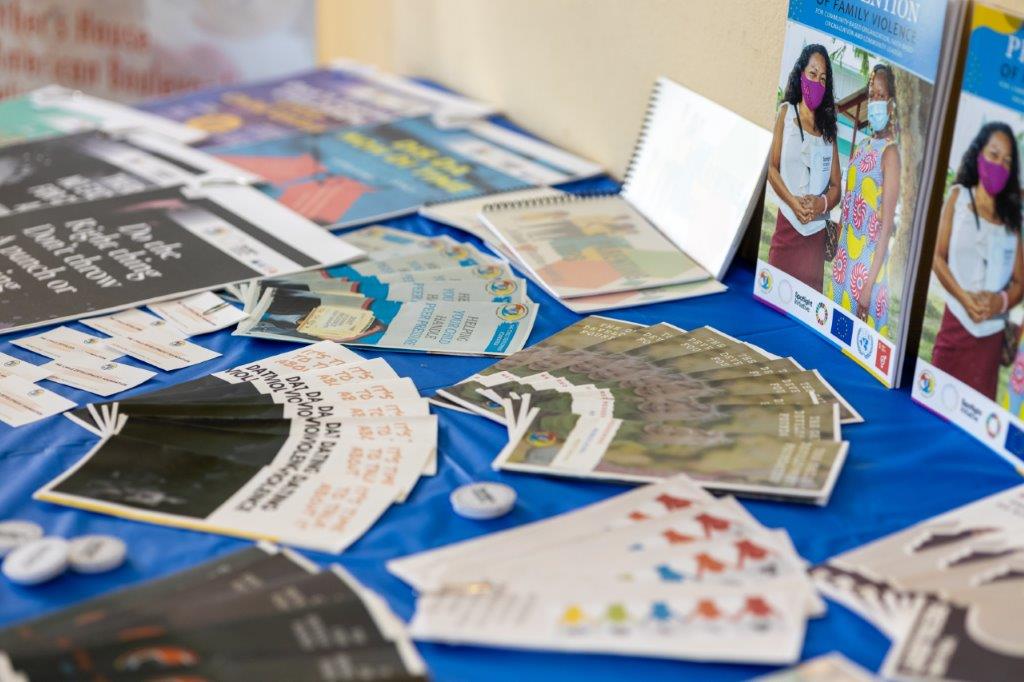 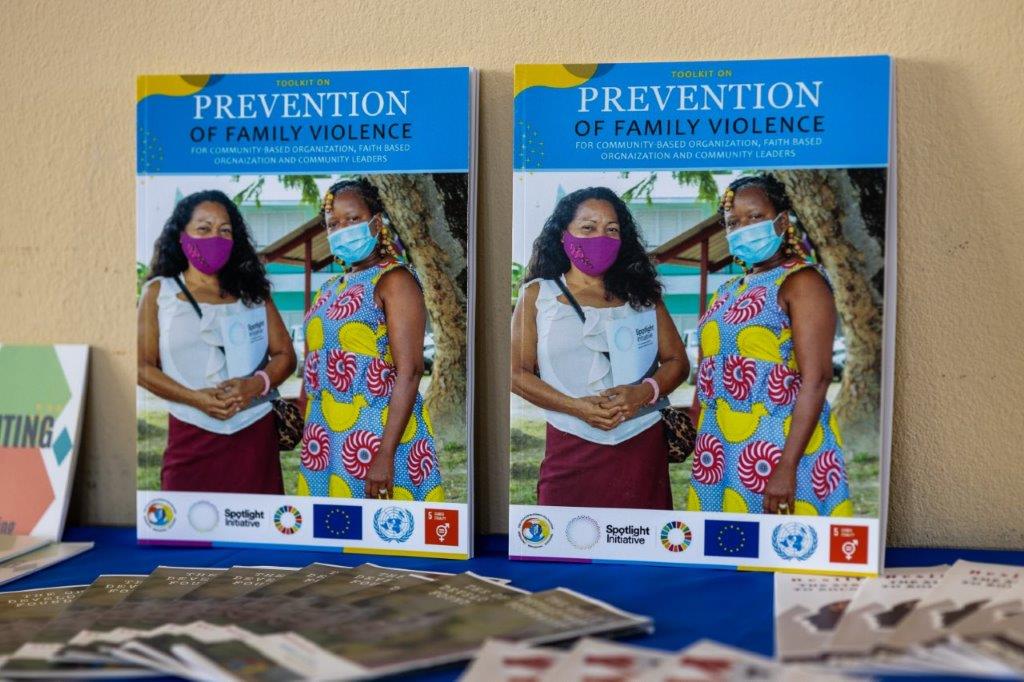 Kindly use the form below to make a report

1. Definition of Domestic Violence Domestic Violence Act, 2007
“domestic violence” includes physical, sexual, emotional, psychological or financial abuse committed by a person against a spouse, child, defacto spouse, or any other person who is a member of the household of the applicant or the respondent”

Persons who may apply for Court Orders:

3 : Expands category of persons that may apply for Protection Order:

2. Orders that can be made by the Court

Child marriage is a complex issue. Poverty, lack of education, cultural practices, and violence fuel and sustain the practice. Drivers of child marriage may vary from one community to the next and the practice may look different across regions According to the Belize Multiple Indicator Study (MICS) 2015, 3.9% of women or 675 women age 15 – 19 and 5.1% of men or 884 men age 15-19, first married or entered a marital union before their 15th birthday.

Some 20.8% of women or 3,601 women and 10.7% of men or1,855 men, 15-19 years, are currently married or in a union. informal unions account for a larger percentage of those in union than formal unions Belize as the Caribbean country with the second-highest rate of CMEU. the Ministry of Health reports that during the five-year period 2013 to 2017, 14.5% of all domestic violence cases reported were among adolescents. Of these, 89.6% were among females and 75.8% were among adolescents 15-19 years of age.

Child marriage/early union is a form of gender-based violence often connected to the commercial sexual exploitation of adolescent girls. CDF supports reporting of all acts of exploitation, providing counseling to adolescent girls and families who are affected, and provides prevention information to girls through the RISE program. 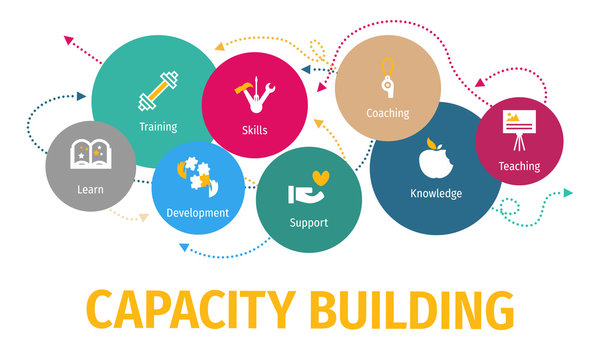 Talk to a councillor 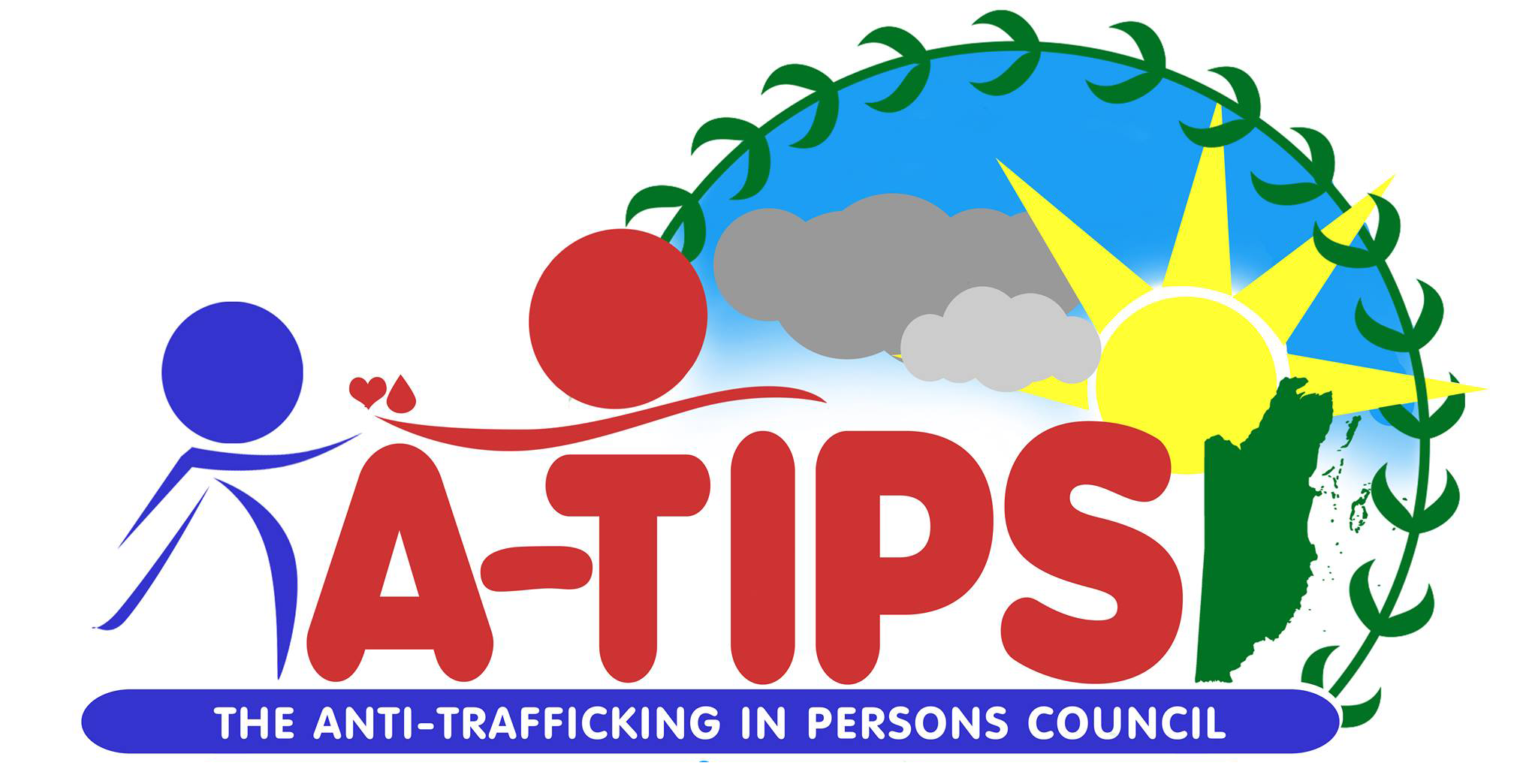